Gold Down Today Under Mysterious Circumstances 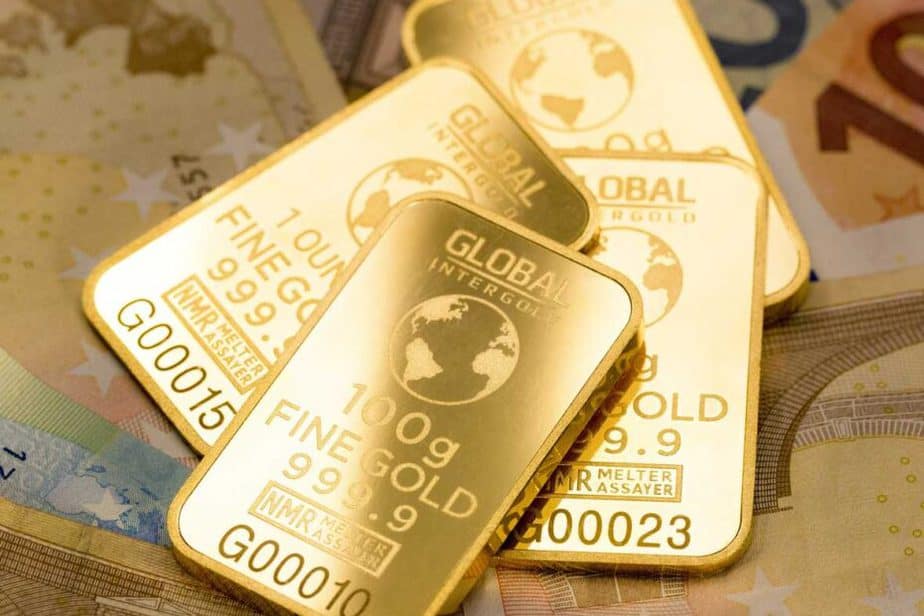 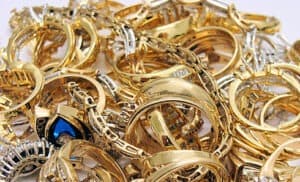 Seasonax’ Dmitri Speck has tracked daily gold movement since 2000 and has come to an interesting conclusion about Fridays.  “. . .[P]rices”, he says, “essentially tended to move sideways over the first four days of the week. Only in 2009 did Wednesday manage to generate a somewhat stronger average return as well. The gains in the gold price over the entire period of almost 17 years were primarily achieved on Fridays. . . On Friday prices frequently even managed to rise even when the gold price declined overall in the course of the year, such as e.g. in 2014. In short, Friday is indeed quite an unusual day.”

This Friday (today) was markedly different from Mr. Speck’s finding, and it all happened when some entity dumped 40,000 contracts on the New York Comex – four million ounces. The price immediately dropped $10. No one has come forward to admit the dirty deed, but its not the first time we have had one of these mysterious waterfall drops in the gold price sans a logical explanation. The mystery of it all was proclaimed at several news sources including Reuters, Bloomberg and CNBC.